Be Quick to Listen 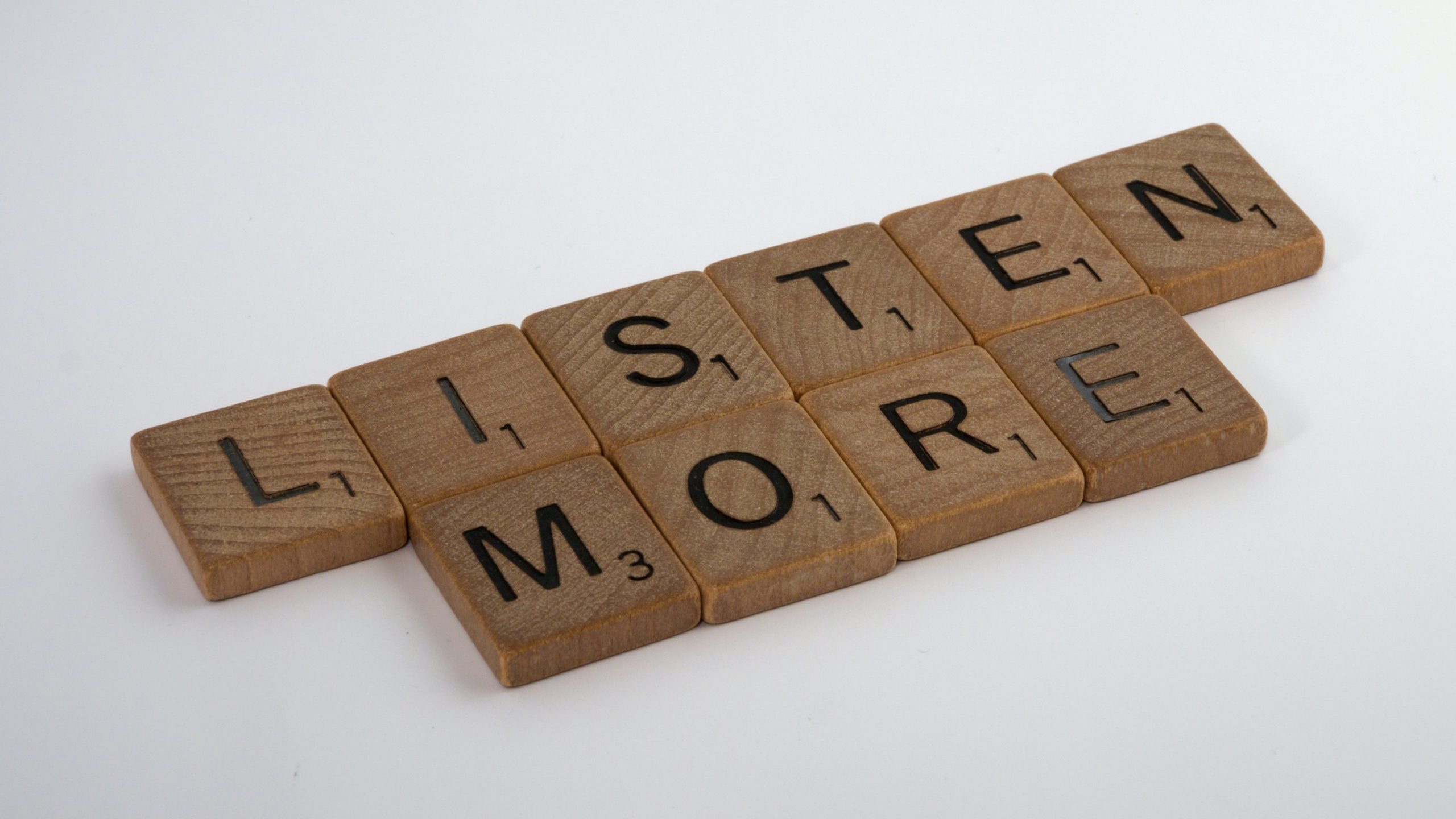 Kate Bluett is a stay-at-home, homeschooling mom who writes while her kids are otherwise occupied. She attended UA Retreats in Dallas, Texas in 2018 and 2019 and has been an active participant in the UA Online Creative Sessions. These retreats and sessions have led to her collaborating with Christina Jelinek, Rachel Wilhelm, and Keiko Ying.”

I listened to a podcast yesterday, which I never do, but had to turn it off after a few minutes.  The problem was, one of the speakers quoted a verse, and my brain got so wrapped up in that verse, I stopped hearing what else the speaker was saying.  Which is ironic, since the verse was, “Be quick to listen, slow to speak” (James 1:19).

Sometimes, in my writing, I’m so driven to produce something, to get something down on paper or out there in the world, that I grab a scripture passage and start writing before I’ve even taken the time to listen.  This isn’t surprising: We live in a busy world where “hustle” is praised as a great virtue.  Moreover, I’m a mom, so when I have the time to write, I want to WRITE.  Taking the time to listen to what I want to write about, falls down lower on my list of priorities.

When this happens, I have to force myself to take a step back.  I have to look at what I’m writing and ask, “Is it easy, or is it true?”  Sometimes, lyrics that come easily to me are not really what I want to say: They might say too little; they might say something I don’t actually agree with, even though they sound so good.  Sometimes, they’re just a paraphrase of scripture, when what I wanted to do was to dig into how that scripture plays out in real life, or how it affects me personally, or how it challenges me.  Then, it’s not enough to just rephrase the scripture in rhythm and rhyme; I need to get past a paraphrase to an experience.

I call this wrestling with a text, or wrestling with a poem.  And as much as I want to get something finished, often this process means I have to write and cross out multiple drafts of whatever I’m working on.  Not that those crossed-out drafts are bad!  On the contrary, they’re necessary; they give me space to get past first impressions, or easy answers, or ideas that aren’t well thought-out.  And once those things are out of my system, they’re out of my way.  Then I can get down to something that has the ring of truth.

Sometimes it can be frustrating, writing something that isn’t satisfying.  Sometimes, the extra work of yet another draft can be discouraging.  Please don’t give up, if you find yourself in the middle of this process.  The wrestling itself is good and fruitful; it builds up the “muscles” of creating your art (whatever medium you’re working in).  Every draft teaches you something, even if it’s something no one else with ever see.  It will make your finished drafts that much richer.

There are many ways to take that step back in order to listen.  Often, I’ll pick a particular detail to focus on. (This week, I wrote a poem based on psalm 63, in which I focused on the heat and thirst mentioned in the psalm—easy to do during the summer in Texas!)  Or I’ll try to insert myself in to the scripture: If I were this figure, or listening to this quote being said for the first time, how would it strike me?  Sometimes I have to walk away entirely and work on other projects for a day or two before I come back to it with fresh eyes.  And there’s always the act of showing my imperfect work to someone else and begging them to tell me what doesn’t seem right, what seems like it needs work.  It can be nerve-wracking, but that person’s comments can give me a direction in which to go forward.

Whatever you’re working on, take some time to listen to what it says before you finish your project.  It may be telling you something surprising!

Wrestling with our writing is such an important step! Distilling it into its purest and richest form is often the by-product of the wrestling. Thanks for the reminder to take the time to listen and wait before we publish it.