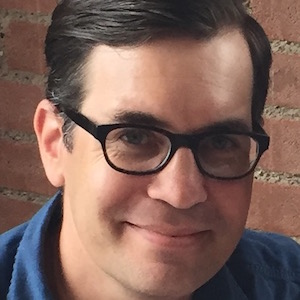 Download MP3
Read the Story
Lead Sheet
Thankful for free music?  Give a buck or two

“In the wake of the August 9, 2014 shooting of Michael Brown in Ferguson, MO, racial tensions in the U.S. were elevated higher than I’ve ever personally experienced. As a privileged, white, middle class, American man, I felt for the first time in my life the systemic injustice against black males in our country. What I found most troubling, besides death itself, was the response of some white, privileged people to the shooting, particularly the response of some Christians on social media and the news. When we should have been mourning with those who mourn, confessing our fears and sins, and seeking reconciliation, many of us turned a blind eye or assumed a posture of defensiveness and denial. I wrote this song as a corporate confession of sin to God and our fellow men, a plea for God to forgive us and restore our broken trust with him and with those we’ve failed to love.” – Ryan Flanigan

We need you now to forgive our sin
Replace our stone hearts with flesh again
Undo the curse, and heal our faith
Unleash your power, Lord, come and save