The Other Side of Creative Anxiety 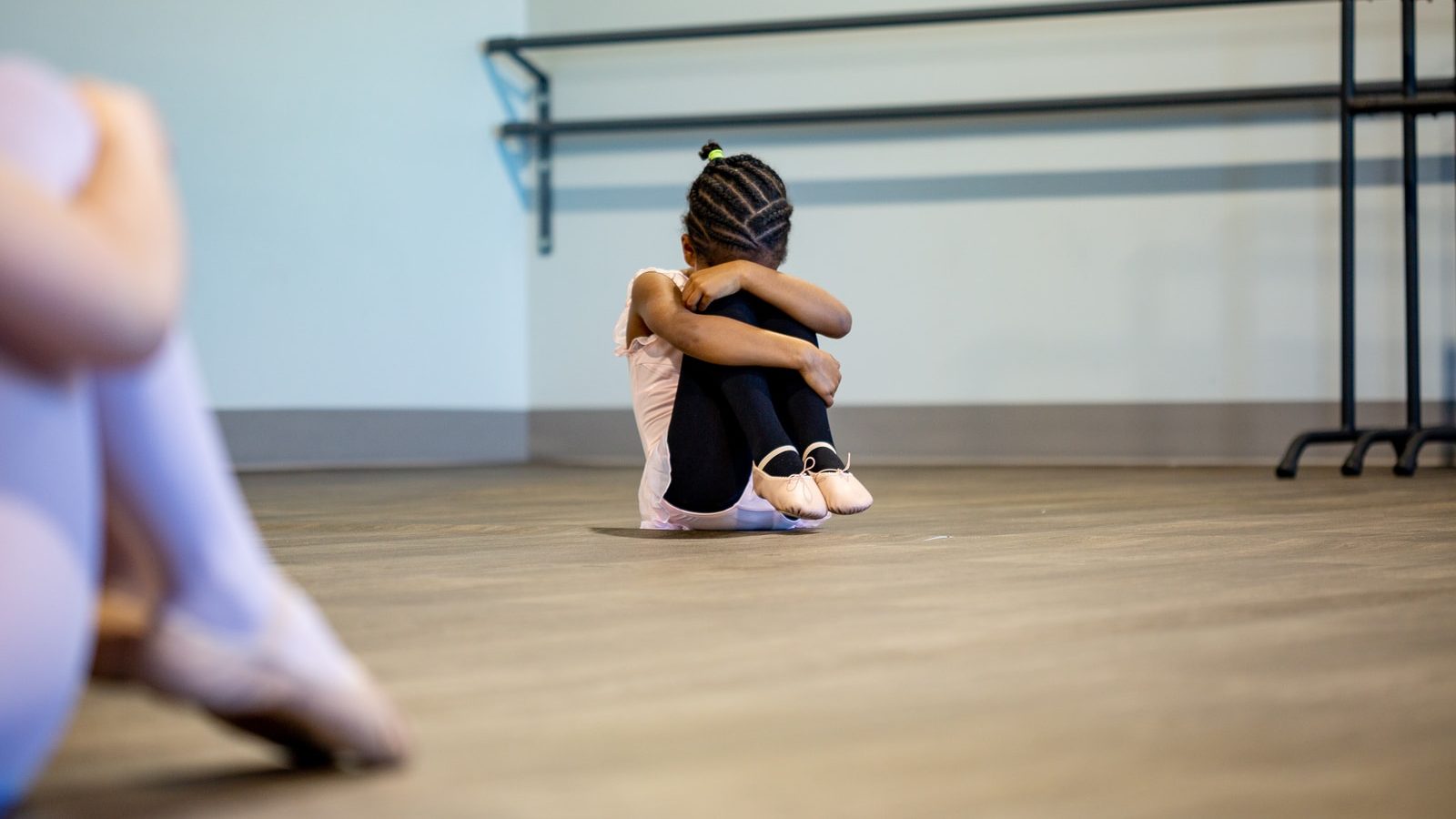 “I hate this. I feel sick. Why did I agree to this? They’re going to think it’s awful.”

Thus was my condensed, internal dialogue as I stood before a group of twenty high school students with the gut-wrenching promise of sharing a song I wrote. I was blessed with a short season of working with one of my best friends in the limited role of Youth Worship Pastor, and he was incredibly supportive of my endeavors to introduce music of my own. So I did it. I gathered up what little courage I could muster and gained permission to share a song I had been kicking around for months.  The entire week prior, I had a snowball of anxiety that grew into a monstrous knot in my stomach as I was thrown between the brief comfort of finally playing my own music and the gnawing presence of creative anxiety.

For the course of that semester, I had been crafting a cohesive song rotation of tried and tested works; songs that I was confident in. Yet here I was, attempting to break a comfortable pattern with something of my own, unfamiliar to the room and overplayed in my own head. What happened that night, from my perspective, felt very much like a Frankenstein’s monster of a setlist. My song felt out of place, stitched awkwardly into the surrounding works, creating something that I strongly felt did not deserve to see the light of day. Every second I sang the words I had joyfully labored over months prior, I felt the pin-pricks of every eye staring at me, and what once was a life-giving work for me was spoiled in an instant. I had already formed the opinions of each person in the room for them, assuming the worst before anyone said a word. After I was done leading, my buddy and his wife voiced their kind affirmation, but for our students and parents, it seemed like it was just another Wednesday night. In the moment, I felt like an absolute failure. Years later, by the grace of God, I know better.

What happened that night was not nearly as terrible as my imagination led me to believe. As it turns out, creative anxiety paints an entire room in whatever shade you’re feeling, and it is always a distortion of reality. When I took a preaching class in seminary, I was thrust into the foreign world of public speaking. I stuttered, got easily flustered, and left class incredibly depressed the first time I was asked to present a sermon. However, as I spoke in different settings down the road, and was exposed again and again to this source of insecurity in my life, I learned to see past the distorted hues that my fears had conjured, and I realized that I was growing, improving, and overcoming.

Ian Lyons’ graduate student Richard Daker, in a recent Creativity Collective article, says that in his research on the creative process, he has found that the pressure exerted by creative anxiety dictates both how original a product is, and the quantity of unique ideas that are produced. For anyone who has ever begun a work with the notion of “making a splash”, I’m sure you can relate to Daker’s findings. When the pressure is on, we naturally perform as distortions of our true selves. We can also project unrealistic expectations upon ourselves, assuming either that our target audience is just waiting to tear us down, or waiting with bated breath to hear what we have to say. Neither of these assumptions are true, and it’s helpful that we operate out of that realization. Nobody cares as much about your art as you do. You are your own worst critic. Therefore, as Andrew Peterson would say, “Be kind to yourself.” The pressures we face are burdens we choose to bear.

For many of us, the idea of sharing anything involving a pen meeting paper is a crippling, daunting task. However, I believe that the call found in Matthew 5:14-16 for believers to let their light shine before men is also a call for every musician, poet, and painter to confidently offer what only they have been gifted to bring. It takes persistence to look past the illusions that arise from our own anxiety, but we are not alone. These “pit in your stomach” feelings we get after sharing something dear to our souls are simply par for the course, and I believe in a Holy Spirit powerful enough to lead us through the shadows, faithfully guiding us to the other side, where our gifts are utilized and God is glorified.