Songs & Prayers for the Eucharist
In 2011, a spiritual father gave an assignment to one of his spiritual sons. That assignment resulted in a collection of 10 liturgical songs that seeded the vision of United Adoration.

This is the UA story. 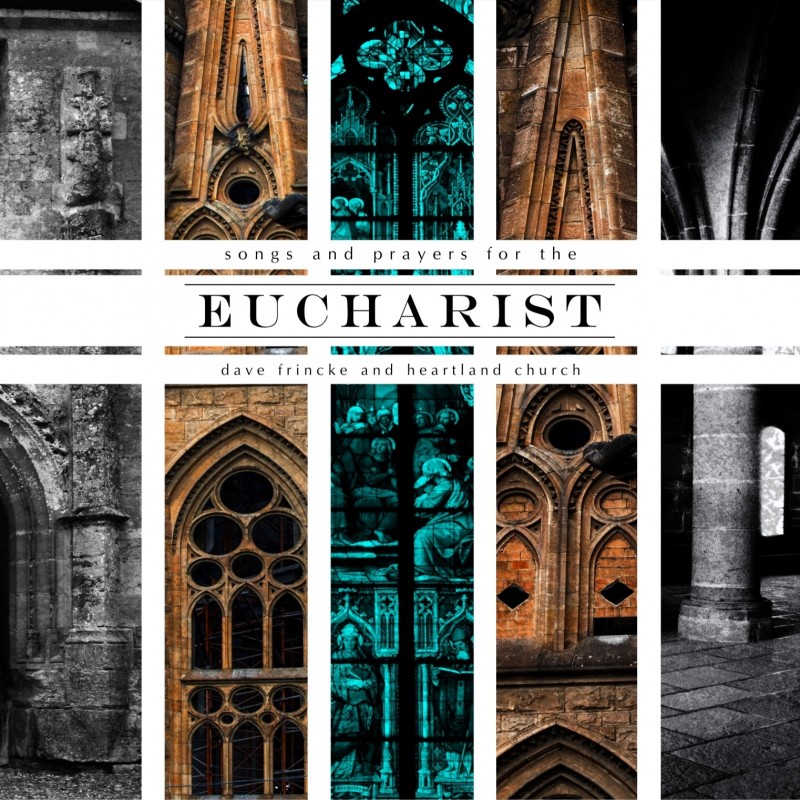 In 2011, Ron Allen walked into his worship leader’s office. “Dave, I have an assignment for you. I want you to take elements of the liturgy, write singable melodies to the words and make a CD.” Heartland, the church that Ron planted and which both Ron & Dave were serving at, used to be one of the main Vineyard churches and had a long history of writing songs and recording CDs. This assignment captured Dave’s creative imagination. Dave remembers, “I began to hear the completed project in my head and I actually felt like it was already done before I even had officially started writing.” Within 2 days of beginning the writing process, the album “Songs and Prayers for the Eucharist” was written. 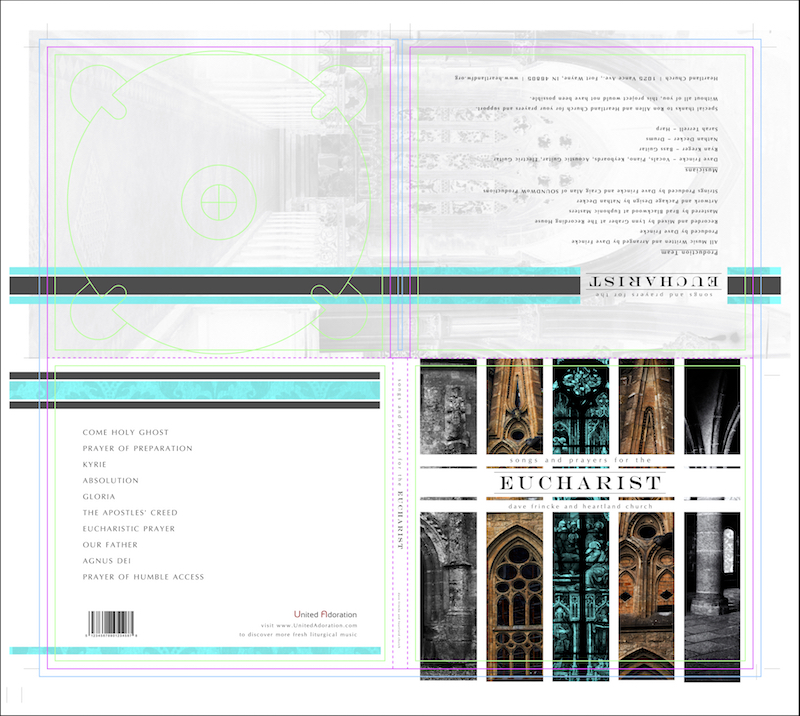 During that same time Dave began working with Justin Clifton, another worship leader at Heartland. After the CD was recorded, they began using the songs during worship and sharing the album with others. They quickly began to meet other songwriters who were also writing new liturigcal music. Then in 2012, Dave & Justin had an idea. “Some visions start HUGE and aim to change the world,” says Dave. “Not ours. Ours was small and almost laughable looking back on it. Our idea was to start a website. A website where new liturgical songs from local songwriters could be shared.” Well, that vision needed a name, so Dave & Justin began to pray.

“I will never forget this moment. Justin was sitting at my desk and we began to pray for a name for our earth-shaking website vision.” Says Dave with a laugh. As they were praying and listening for the voice of the Lord, Justin said, “All I’m hearing is Martin Luther.” “Well we can’t call it Martin Luther!” said Dave. So they did what anyone would do at that point, they Googled “Martin Luther”. Dave began reading Google search results out loud. It didn’t take long to stumble upon a famous quote by Luther which says, “To gather with God’s people in United Adoration of the Father is as necessary to the Christian life as prayer.” At that moment, Dave and Justin looked at each other with wide eyes and said “United Adoration!” 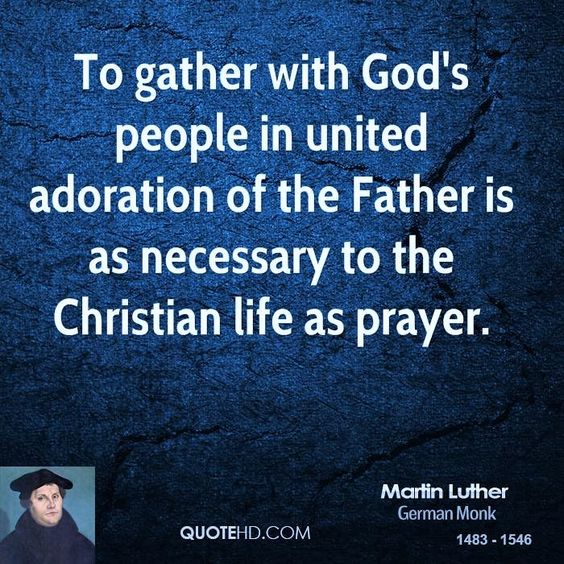 Dave & Justin quickly began rolling out their vision and started finding other liturgical songs to share. It didn’t take long before they realized that they didn’t have many songs for their new website. “I remember being in my office with Justin talking about our dilemma”, said Dave. “We kind of haphazardly decided that in order to get more songs, we needed to get people together to write more songs. So on a whim and a prayer, we scheduled our first United Adoration Songwriting Retreat in Oak Park, IL in September of 2014. We had no idea that hosting this retreat would change us and United Adoration forever.” 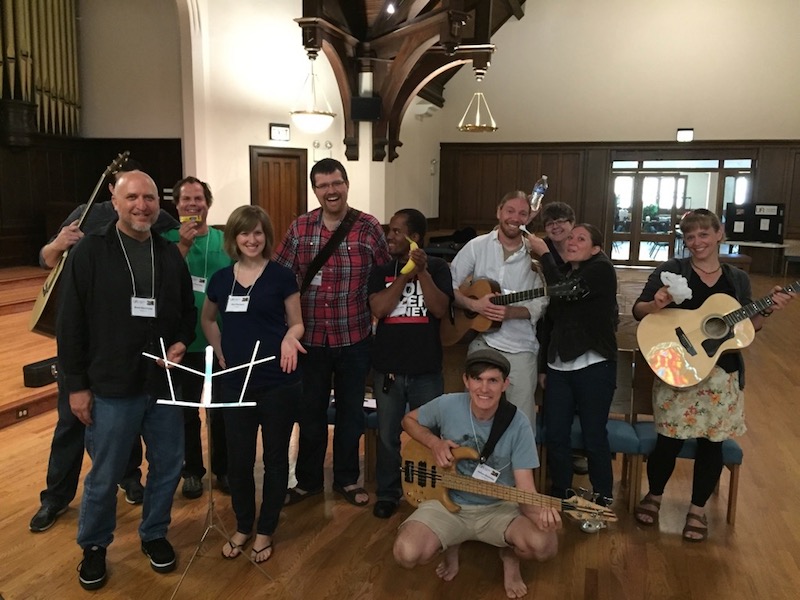