A Poet and Didn’t Know It 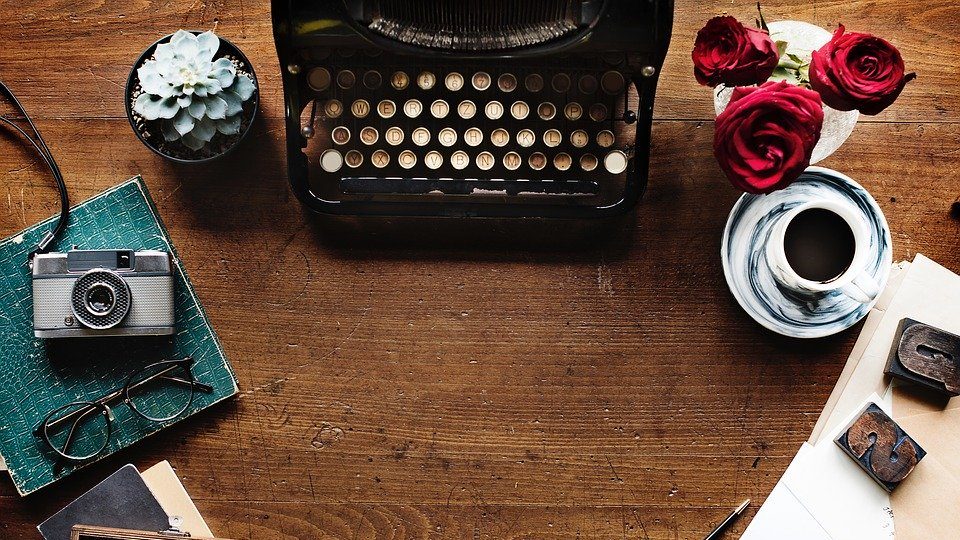 All my life, I have been categorized as a left-brained person — highly logical, strong in structure and reason, analytical, and objective but low in intuition, imagination, spontaneity, and creativity. However, strangely enough, I have always loved reading poetry so much that I have longed to write it. At times I tried, but I always ended up with either a blank screen or something as corny as Iowa.

Moving to rural Indiana from Michigan eight years ago involved an unforeseen, early retirement for me. With time on my hands, I soon discovered I was dehydrated in soul and starving for natural beauty. Thankfully, the church we began attending had a strong spiritual DNA in creativity and the arts, and I would, unknowingly, become a recipient of the seeds sown there.

So I began to feed my starving soul. I soaked up numerous sunrises and sunsets. I gardened and walked in open fields and on lake shores. I dabbled in photography and discovered I really liked it. And I “wasted” time just meditating on God’s creation. One fall day as I gazed upon a red maple in my backyard, I felt as though my heart could not contain the glory of it. Somehow, I had to express it, and it came out in simple poetic form. I titled it “Glory Ache.”

a blazing red maple
‘gainst a slate gray sky,
and i ache from the glory.
an Indiana wind
ruffles branches high,
and i smile at the fury.

I wanted to spin around and shout to the whole world, “I can write! I can write poetry! It’s a miracle!” I wrote several other short ditties that fall; however, I still was not able to write more than four to six lines.

Our first winter here was the “winter when hell froze over.” Snowfall upon snowfall and frigid, record-breaking temperatures were thrust upon us. My husband worked nights, so I spent many a dark evening alone. I decided to challenge myself and see if I could break the four-to-six-line barrier. I began writing what would later become an epic poem,“Winter’s Child,” written over a period of several days. I couldn’t wait until it was time to climb into bed each night with my notebook and pen and discover what the poem wanted to say. It was like a dream come true! I could write poetry when all my life I thought I was just not the type. Then I discovered I could write it “at will.” I didn’t have to wait for inspiration, but I could sit down and say, “Today I shall write a poem about such and such.” And I could!

And I still can!

It was once thought that the brain was static, unable to grow or change. But extensive research and in-depth study of epigenetics has shown that the brain is remarkably adaptable and able to create new neural pathways in response to stimuli in the environment. This is the field of neuroscience called neuroplasticity.

No matter where we fall on the spectrum of left-brained to right-brained dominance, it is God’s desire and will for us all to love Him with “ALL our mind.” In Christ, we are limitless in imagination and unfettered by man-made definitions of how our brains are wired. Think of it: Maybe we can do things we once thought impossible.

And perchance, we can write poetry.