Songwriting with the Nations 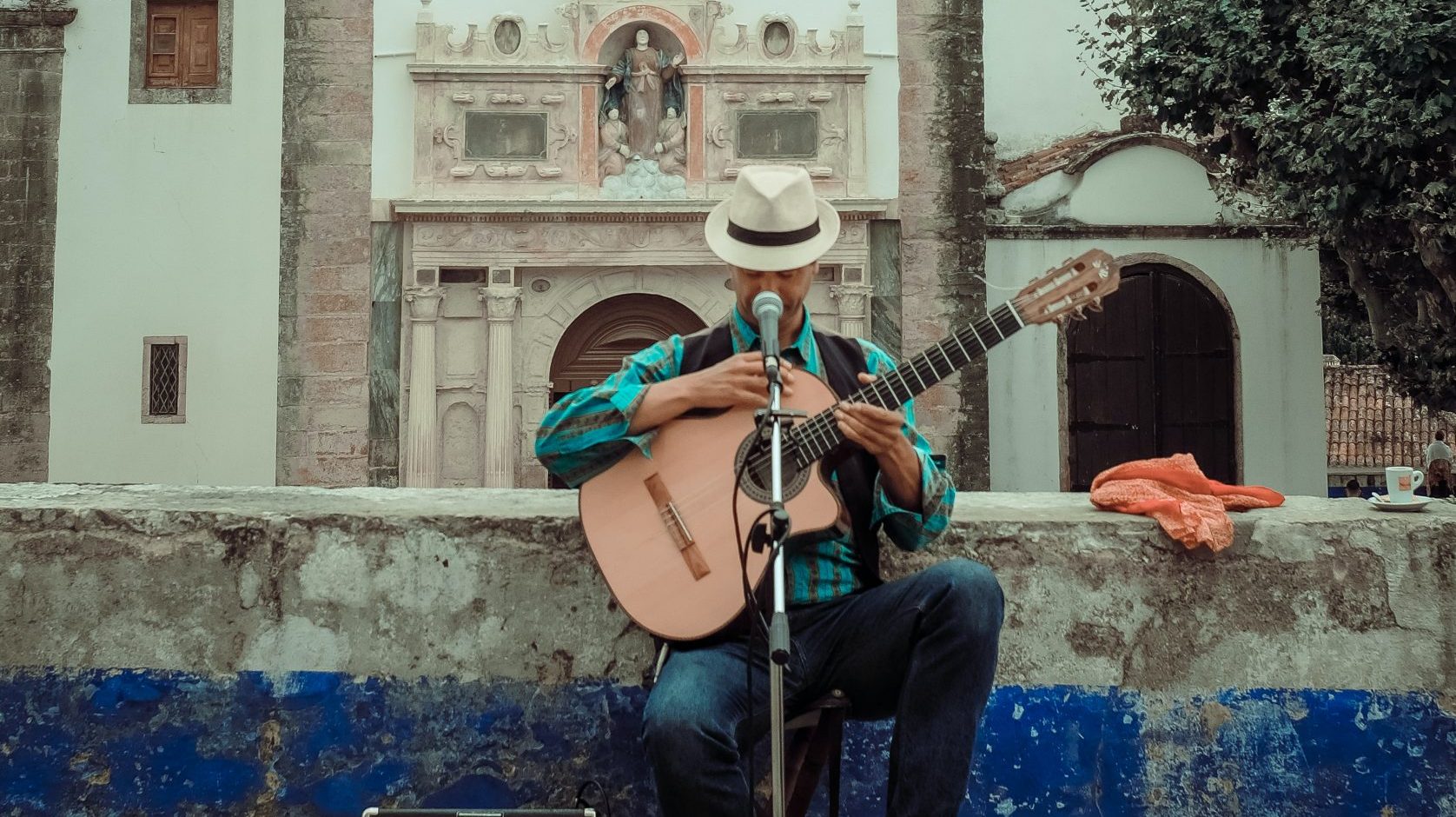 Nick Kirscher is an ethnomusicologist based in Fort Wayne, Indiana. He and his wife Katherine serve as leaders with United Adoration. Their passion is to encourage and revitalize worship and creativity in the church throughout the world, as well as to care for the souls of artists. They served in Asia for more than 12 years, planting seeds of worship in remote places where God’s name isn’t known, assisting believers to write worship songs in their heart language and heart music, and helping others maintain their emotional and spiritual health. Now they’re bringing those experiences to United Adoration retreats, online creative sessions, and staff members.

“All the nations you have made shall come and worship you, O LORD, and shall glorify your name.”
Psalm 86:9

The theme, “Awaken,” was taken from Luke 9:28-36, the story of the Transfiguration. An eight-page liturgy packet on this theme was given to the participants, including other passages from Scripture and prayers.  They were free to use these materials as a jumping-off point for their own work.

The songwriters who participated had a full spectrum of abilities, from beginning to advanced. One of the outstanding examples of working together came as one woman shared a nice poem set to a beginning melody.  Because of the input she received from the other participants, this was transformed into an outstanding new song! The difference was so outstanding that many of us listened with surprise at the amazing change!

As leaders, we received some constructive comments that can help us continue to develop what we have. One of the participants was distracted with the technology enough that her enjoyment of the time was affected. We as the leaders will take her thoughts and explore ways to answer the technical concerns so that participants can create without having to be so concerned with technical issues.

Ryan and I were particularly drawn to a song that takes elements of the Transfiguration story and moves into a praise theme.  It’s as if we are around God’s throne, joining with the great throng, worshiping the Lord in all His majesty using many languages. We were impressed that, with a few adjustments, we could use this song for the Caminemos Juntos gathering in December.

This was not the only excellent song created that day. Themes from the dry bones in Ezekiel 37 were referenced in one song. Scriptures from Revelations were evident in several songs. Others used different perspectives of those present during the Transfiguration to create their texts.

Song styles came from two general groups: the more popular Contemporary Christian Music style often used in worship, as well as folk style. One participant used a traditional mountain instrument with eight strings called a charango to accompany himself. The song was well composed and utilized a folk style that isn’t often heard in urban areas, but would be appreciated in a place like the Andes Mountains of Chile.

Participants were loving and encouraging in their comments as they helped one another improve their song projects. We were all wanting to see one another excel. The Lord answered the prayers of many to make a sacred space characterized by peace where participants could create excellent new songs. What a lovely and full day!