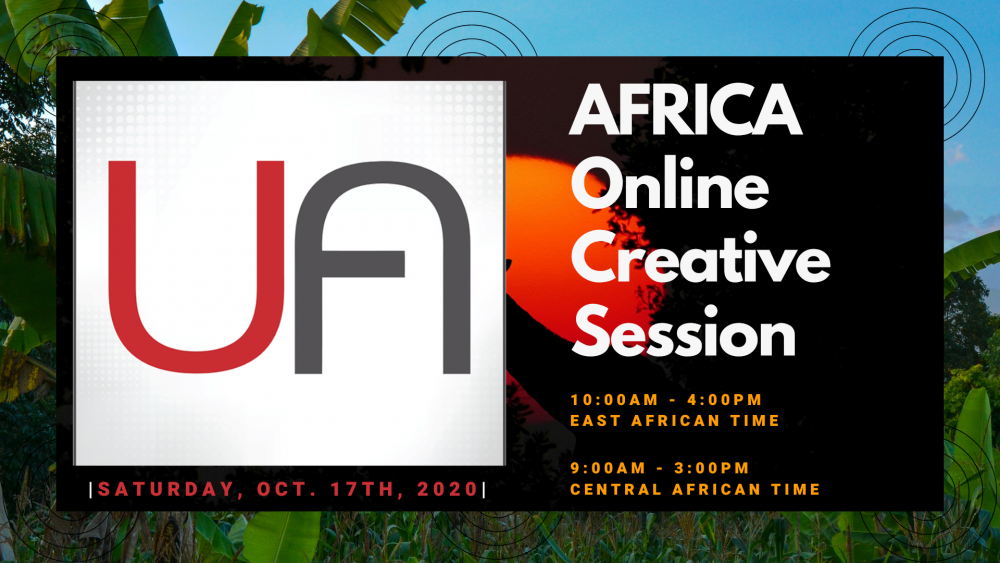 The second in our series from Moses Kimani, UA Regional Leader in Kenya:

[Tell you what’s unique about African music?] That’s a challenge! You see, when you’ve grown up surrounded by some things, they might not come across as peculiar because they are part of your normal. It kind of feels that way to me with regard to East African or Kenyan music. But I will give it a shot.

To begin with, Kenya is the home of the Swahili phrase “Hakuna Matata,” made popular by the Disney animation “Lion King.” One thing I find interesting about Kenyan music is the manner in which the English and Swahili languages can very comfortably be mixed in a single song. A thought can begin in the one language and be completed in the other. Kenya is perhaps the one region in the world where these two languages get intertwined the most. The other notable feature of African music is call and response. As I understand it, call and response is probably unique to Africa. This feature in music involves a leader and other participants. In a church setting, the song leader will begin a statement in song and the congregation will end it. This is in keeping with the communal and participatory nature of African social life.

Movement is crucial [to the music]. The typical African congregation wants to clap or dance while singing. This means that songs generally need to be groovy. It also necessitates some level of memorization so that the song book or hymnal can be set aside to allow for hand clapping. Alternatively, the song leader will have to be creative enough to either have the congregation repeat the refrain a few times (typically at the end of a song) or couple a hymn with a different but related chorus.

[As for advice I would give to songwriters,] I’m not sure I have much to say, except the following: First, love God with all your heart and serve Him with all your art. Bring it all to Him. While He is a perfect God, He is not a perfectionist. As you keep practicing your skill, you will notice that what you offer will improve with time and you will be happier with what you offer Him. But bring before Him what you have and the Lord will receive it. Here is a theological truth you can bank on: Every time you make art, you mirror the creativity of our Creator God. And every time you present your work of art to Him as worship, He receives highest honor and glory.

Second, write congregational songs. There are many beautiful songs out there but most of them are written with the super-gifted voice in mind. When such songs are sung in a congregational setting, they are mostly only sung as specials by specially gifted members of the congregation or by visiting artists. We need more songs that are specifically written with a singing congregation in mind. We need to stop entertaining our congregations and to start helping them find their voice, that we all may raise a united voice of worship and adoration to the Lord our God.

Fourth, don’t only write celebratory, feel-good songs; write songs that mirror the entire human experience. Previously, church growth theorists taught that churches would grow if only celebratory songs of worship were sung. Now, close to three decades later, we know different. We know that God is best glorified when we present before Him everything that we are going through –our joys and sorrows alike. To present only one aspect of the human experience while ignoring the other is to dehumanize the worshipers. Consider this, that more than half of the entire content of the Psalms are songs of lament. We need songs of joy, songs of celebration, songs of adoration, songs of lament and songs of protest for social justice. This will inject much needed authenticity in congregational worship. We also are in dire need of healthy love songs. Write these so that people will have songs with which to celebrate their loved ones.

Finally, specifically for the African musician: Not every song has to be “commercially viable.” Don’t write songs with commercial viability as your focus; write songs with worship and congregational viability as your first goal. Some of the songs you write will be sang only once, maybe even by only you. Some of the songs will be sung only by your local congregation. And if the Lord leads you down the path of recording and production, some of your songs might receive radio airplay and be purchased. Remember, make your music for the audience of One –the Creator God whose creativity you get to mirror as you make your own works of art.