But Will God Really Live on Earth? 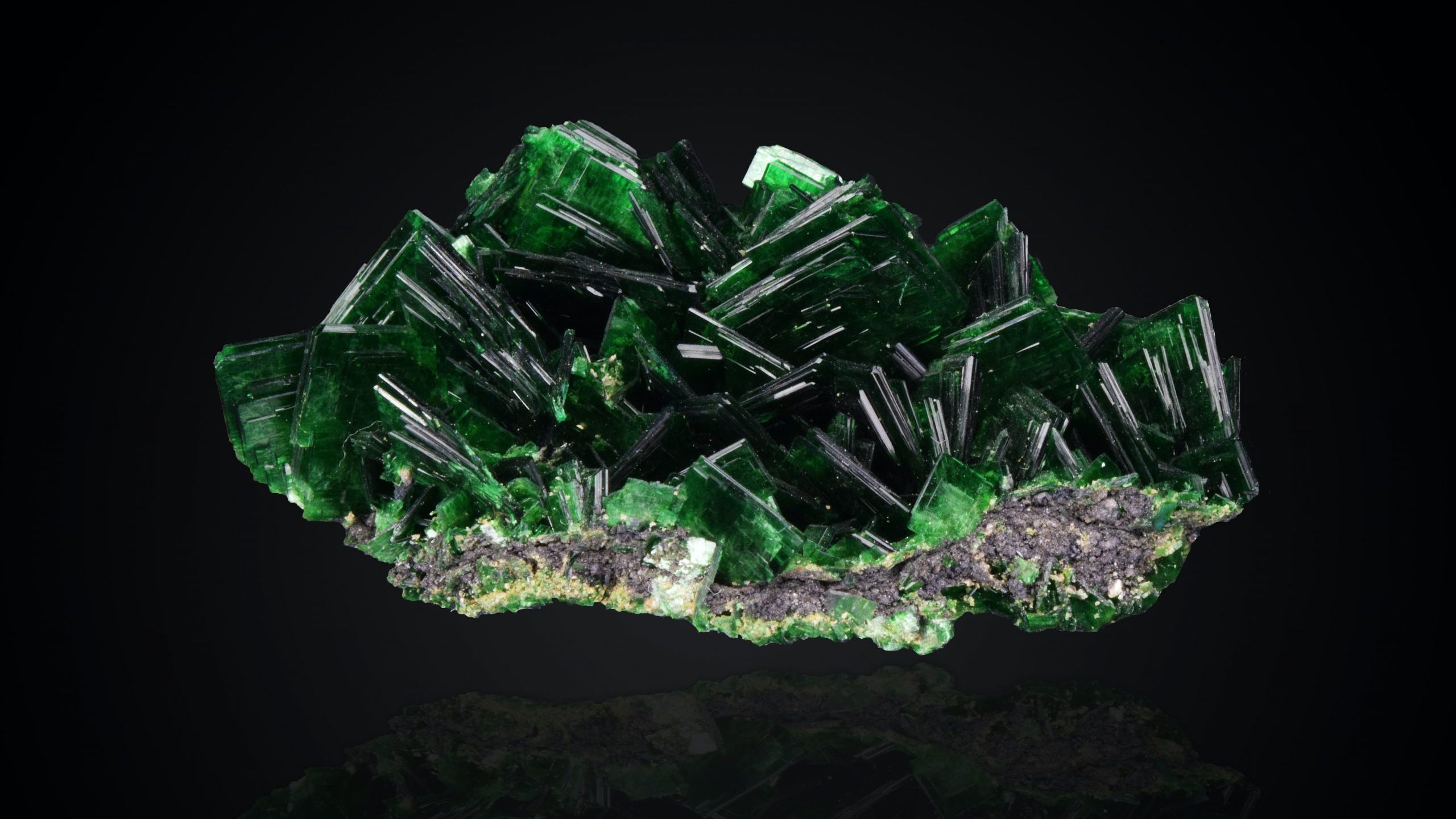 Debra Kornfield is a writer in Pennsylvania. Her story originally appeared on her blog is reprinted here with permission.

1 Kings 8:22-23, 27
Solomon lifted his hands toward heaven, and he prayed, “O Lord, God of Israel, there is no God like you in all of heaven above or on earth below. You keep your covenant and show unfailing love to all who walk before you in wholehearted devotion. . . . But will God really live on earth? Why, even the highest heavens cannot contain you. How much less this Temple I have built!

Exodus 35:30-35 Then Moses told the people of Israel, “The Lord has specifically chosen Bezalel son of Uri, grandson of Hur, of the tribe of Judah. The Lord has filled Bezalel with the Spirit of God, giving him great wisdom, ability, and expertise in all kinds of crafts. He is a master craftsman, expert in working with gold, silver, and bronze. He is skilled in engraving and mounting gemstones and in carving wood. He is a master at every craft. And the Lord has given both him and Oholiab son of Ahisamach, of the tribe of Dan, the ability to teach their skills to others. The Lord has given them special skills as engravers, designers, embroiderers in blue, purple, and scarlet thread on fine linen cloth, and weavers. They excel as craftsmen and as designers. . . Let them construct and furnish the Tabernacle, just as the Lord has commanded.”

“Even when they are mined in the same area, each individual emerald has its own unique look that sets it apart from the rest.” Wikipedia

We were guests at one of the fincas (ranches) owned by our host, Emilio (not his real name). This one sheltered two hundred horses, many of them prize winners on the racetrack. But the bottom had fallen out of horseracing in this country. “I lose money every day caring for these horses, so financially this finca doesn’t make sense,” Emilio told me. “But there’s no way to sell it. No one wants these beautiful creatures anymore. Yet I love them.”

Emilio was graciously giving me an early-morning tour of the finca, introducing me to some of his equestrian beauties. As we walked, he told me some of his story. He was the son of a poor emerald miner. The mine workers were paid too little to survive. They hid a few of the emeralds when they turned in their finds each day, so their families wouldn’t starve.

Emilio laughed. “The miners often gathered at my father’s house to look over their haul and distribute the rough gems for cutting and selling. I was so interested, from the time I was a toddler, that they threw me the stones they didn’t think had much value. I watched my father and learned the basics of faceting. While he was in the mine, I practiced with his tools on the inferior stones they would have thrown away. By the time I was ten, they started noticing my work and gave me more valuable stones to cut for them. I began earning a small commission.”

We stopped as a finca workman approached. “The mountain lion has taken down another of the colts. I think it’s time to go after it.”

“First, contact the local authorities,” Emilio instructed. “The mountain lion too is one of God’s creatures. Perhaps we don’t have to kill it.”

The man left and Emilio continued his story. “As a teenager, I began earning real money. And I became proud. I lived a life that was not pleasing to God and hurt many people, especially women. But eventually I met God, through Jesus. My life changed dramatically. I began rising early to pray and study Scripture one, two hours every morning before I went to work.

“One morning, after reading about Solomon, I felt God asking me as he did Solomon, ‘What do you want? Ask, and I will give it to you!’ [1 Kings 3:5]. I asked for vision, for the ability to see the uniqueness of every emerald, to be able to cut each one precisely to reveal its distinct radiance. God granted my request. I knew it that very day when I went to work. I had vision I could never have imagined. I could see into the ‘soul’ of each emerald and knew how to reveal the beauty endowed by its Creator. I went from being a good craftsman to a gifted one. People noticed. Today I am the most sought-after emerald cutter in my country, even though I don’t do marketing, use a computer, or own a cell phone.

“But this gift and the wealth it brought me has come with a huge cost. It has introduced complexities into my life I know I am not wise enough to navigate, and I have made many mistakes. I beg the Lord every morning for help.”

We had circled back to the house and were joined by my husband and his wife. I have not had an opportunity to talk more with Emilio about his story. I watch from a distance, intrigued by God’s work in their lives, praying for his guidance through the pressures they face. The largest emerald mining operation in their country was bought out by a foreign firm, which now exports and cuts the emeralds that would have made their way to Emilio. Our friends’ financial status has actually become precarious. What is God doing? What is the next chapter in this tale? I’m as curious as you!

I’ve been thinking more about Emilio and about Bezalel and Oholiab since joining a group called United Adoration:  “We are on a mission to revitalize the creativity of the local church by empowering artists to write music & create art in their own language, culture, and context.” Check it out! I’m gaining new vision for the arts as worship, as God’s Spirit pours out his gifting in the temple of the worldwide body of Christ.